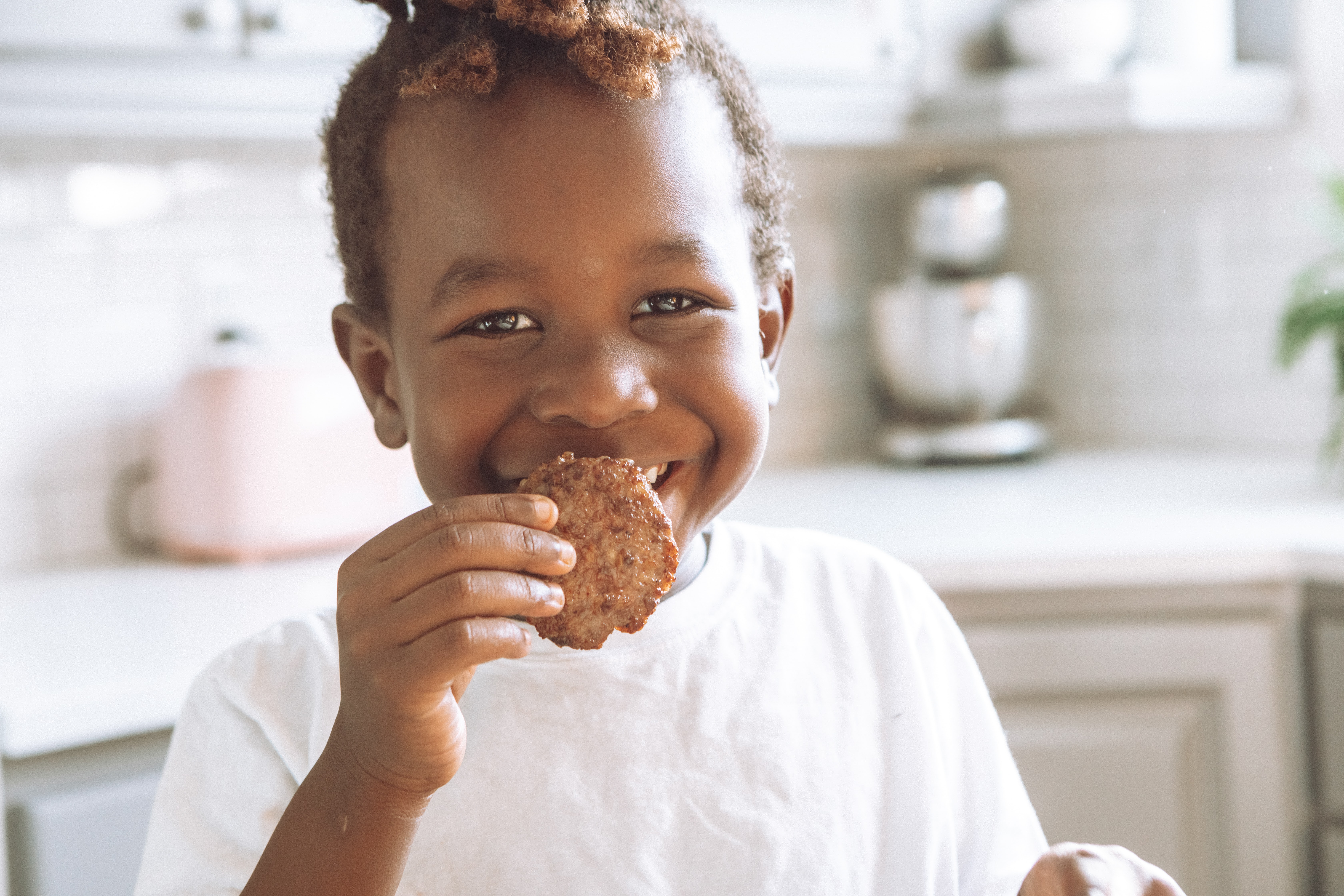 Nourishing a positive relationship with food is essential at every age.

More and more research is confirming how diet culture is driving disordered eating and impacting the lives of people with diabetes. 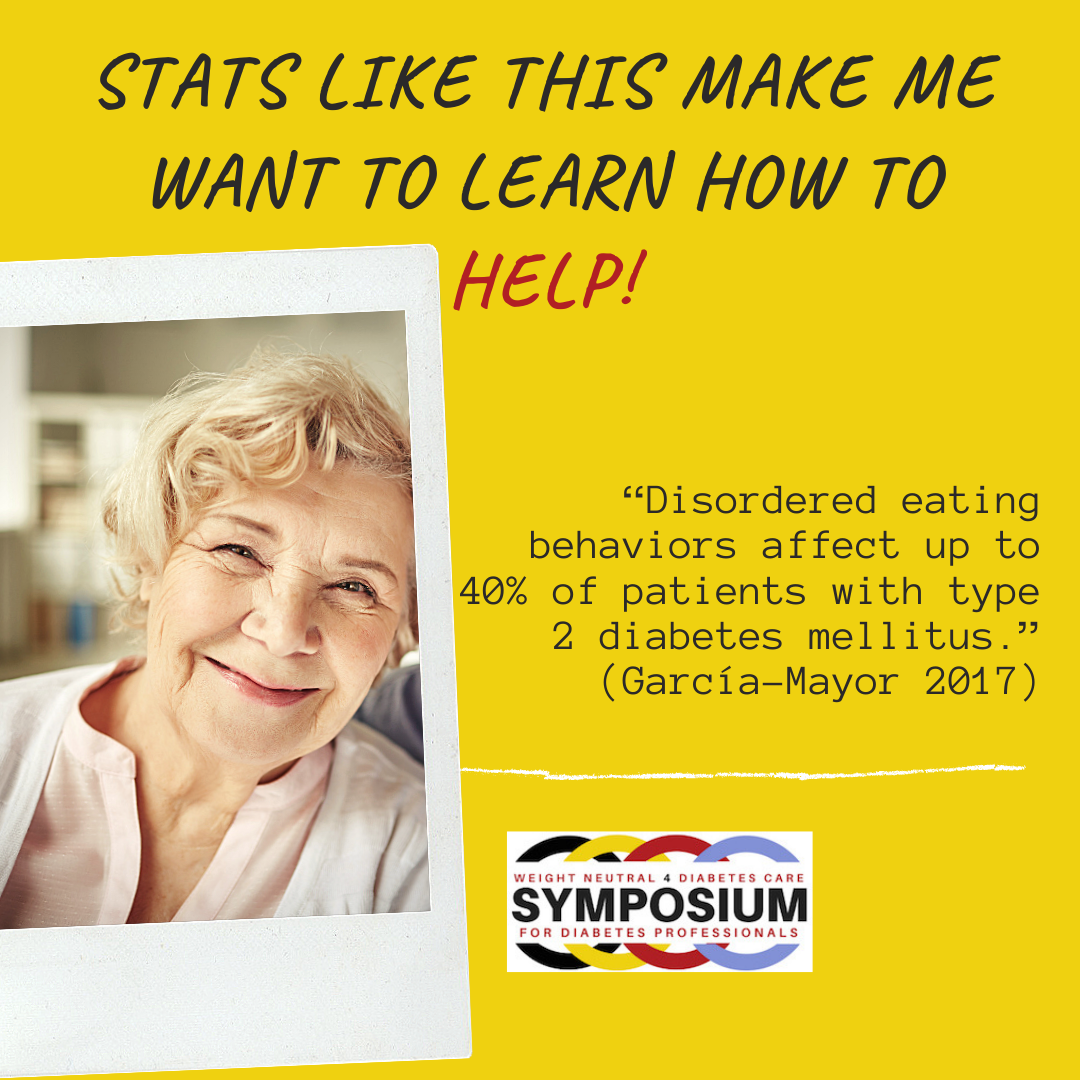 Disordered eating is energized by the false personal choice narrative

It’s worth exploring ways in which disordered eating behaviors have become part of the culture of diabetes and perhaps are even encouraged within the diabetes community as a treatment for diabetes care.

Could this be largely fueled by weight-centric views of diabetes management combined with the false narrative that being fat is a matter of personal choice? For example, consider the rise of extremely low calorie, nutritionally unbalanced diets (such as the ketogenic diet), the popularity of intermittent fasting, and increased promotion of weight loss surgery.

While there is short-term evidence that the ketogenic diet can facilitate weight loss and improve glycemic control, there are no long-term studies demonstrating that it slows the progression of diabetes or reduces the risk of diabetes complications. Similarly, some research on intermittent fasting shows some short-term benefits for blood sugar and weight loss, but not only is there no long-term evidence, but there are many different forms of intermittent fasting. Both of these diets are restrictive, which could trigger disordered eating thoughts and behaviors.

Using extreme diets to manage diabetes assumes not only that excess weight is responsible for diabetes but that being in a higher weight body is something that is a personal choice, and that the “right diet” can turn a fat person into a thin person. The “personal choice” narrative is, again, a form of weight stigma, and weight stigma itself can lead to weight gain, paradoxically.

This is neatly demonstrated by the cyclic obesity/weight-based stigma model (COBWEBS), developed by UCLA researcher Janet Tomiyama, which shows the “vicious cycle,” or positive feedback loop, in which weight stigma begets weight gain. The COBWEBs model theorizes that weight stigma induces stress, which initiates a cascade of behavioral, emotional, and physiological responses— including increased cortisol levels and increases in dysregulated eating—that cause weight gain, either directly, through that stress-induced cortisol secretion, or indirectly, through coping attempts that promote comfort eating and weight gain. And then the cycle starts all over again. 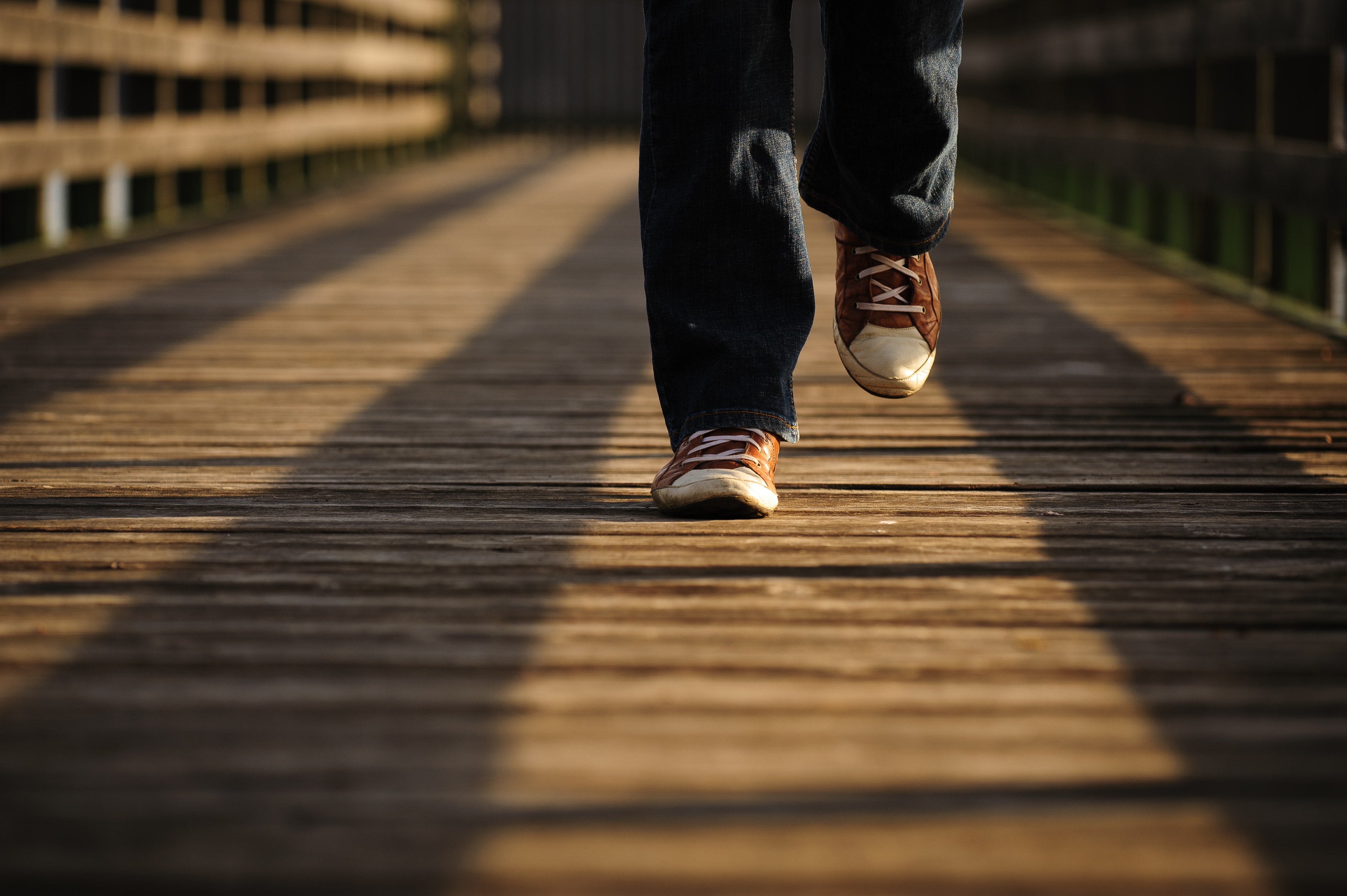 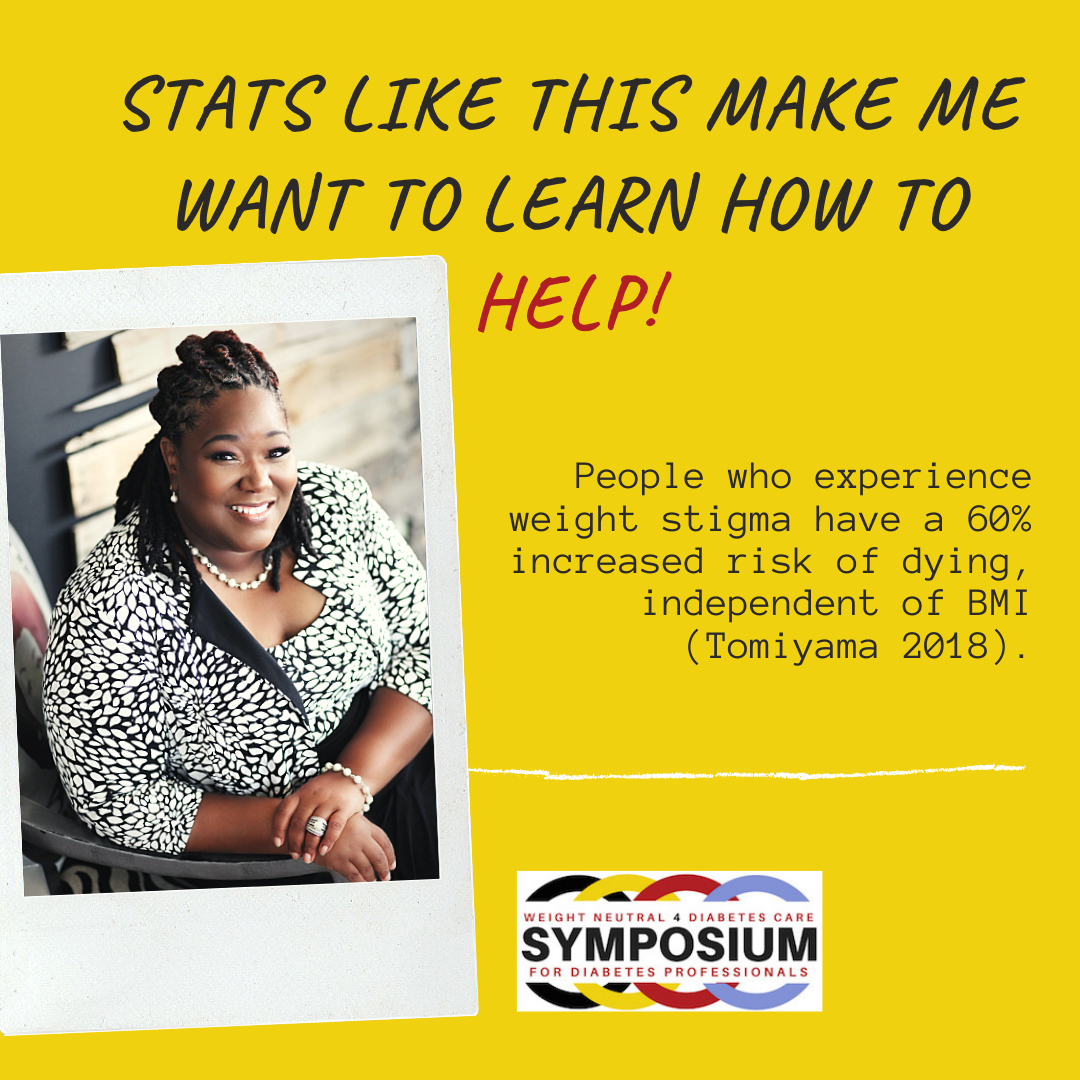